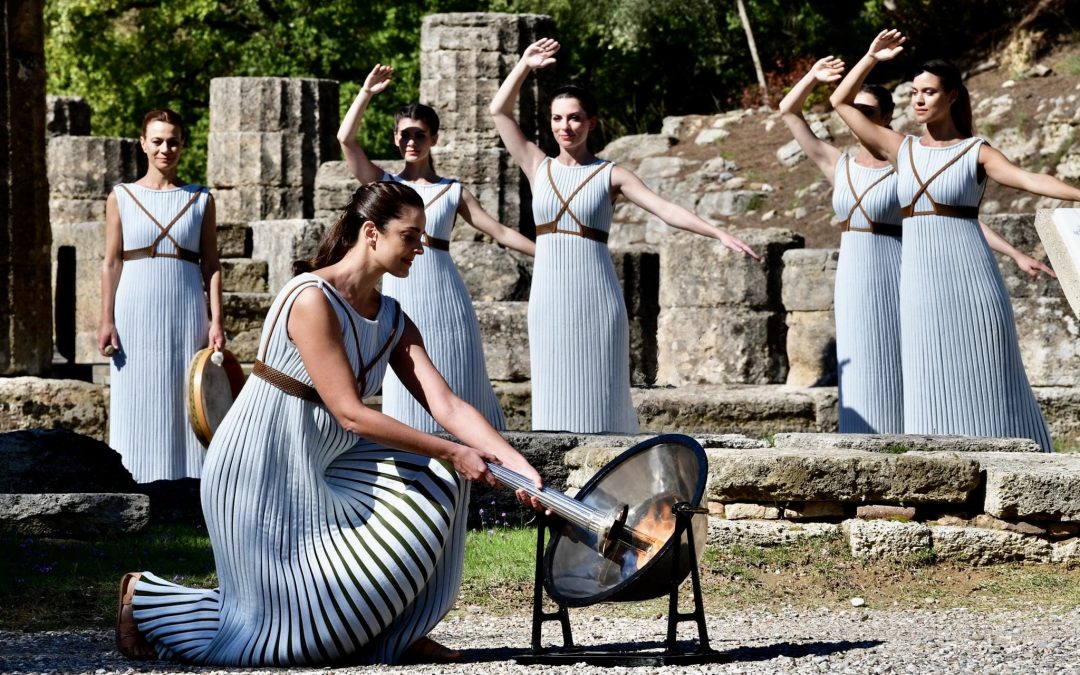 Some two months after the end of the very memorable 2020 / 2021 Tokyo Games, Olympia came back to life – with a sense of both its ancient and modern heritage – with the lighting of yet another Olympic torch: this time for the 2022 Beijing Games. The Chinese capital will be the first city in the modern Olympic era to host both a Summer and Winter Games. After the beautifully garbed torch maidens ignited the torch via the sun’s rays refracted within a shimmering cauldron, it was passed to the Greek Olympic skier Ioannis Antoniou, who then conveyed it to the four-time Chinese Olympic skater, Li Jiajun. After a relay leg is run to the Panathenaic Stadium in Athens, the flame will then be prepared for its journey to China, in anticipation of its relay across the length and breadth of that country. 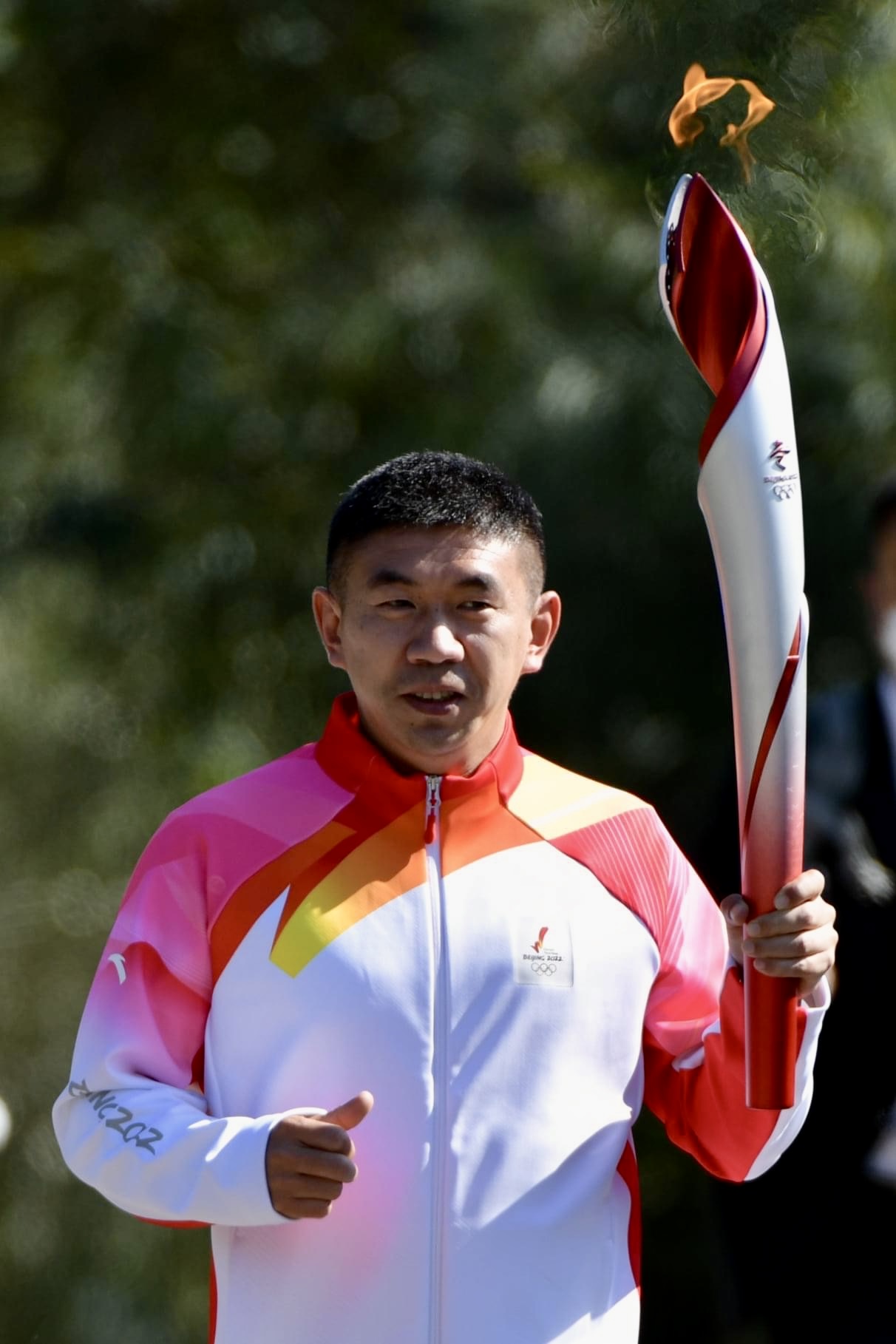