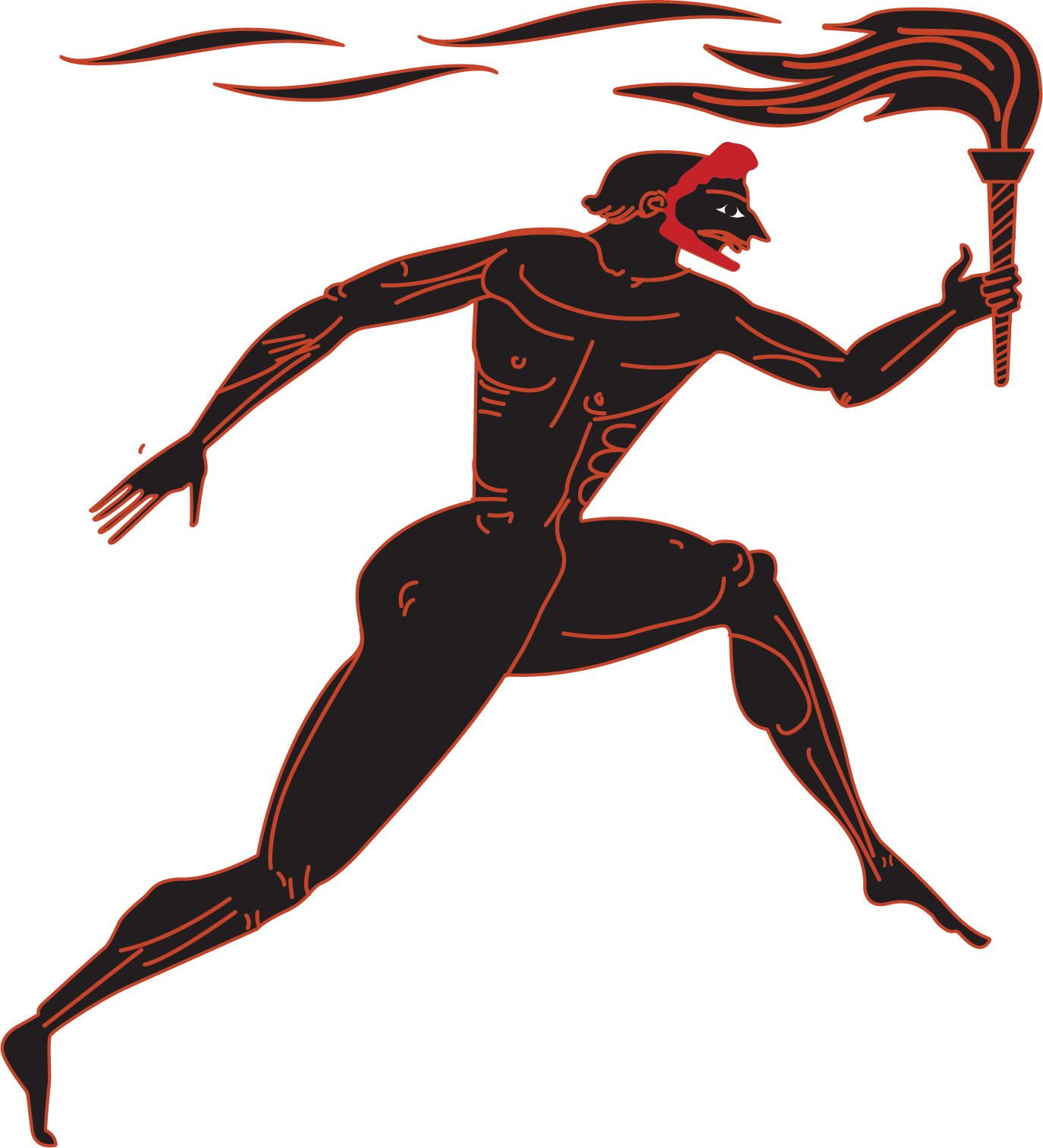 Two Australian screenwriters are shooting for the heavens with plans for an epic about the ancient Greek Olympics.

They’ve been in training since the Beijing Olympics in 2008, and they hope to strike gold at the next games in Tokyo in 2020. But chances are you’ve never heard of these would-be Australian Olympians, because Michael O’Kane and John Martino aim to compete not on the track or in the pool but at the cinema.

The academics-turned-screenwriters inform me that they are currently in discussion with several studios about producing Olympia, their screenplay for what they call “an origin story for the modern Olympics”

“The idea actually came from my partner, Maki, who is Japanese,” explains Martino, who has a doctorate in classical history from Melbourne University. “We were watching the Beijing Games and she said people in Japan don’t really know that much about the Olympics, and she asked, ‘Where is the movie about the most-watched event on the planet?’ And I looked into it and realised there wasn’t one.” 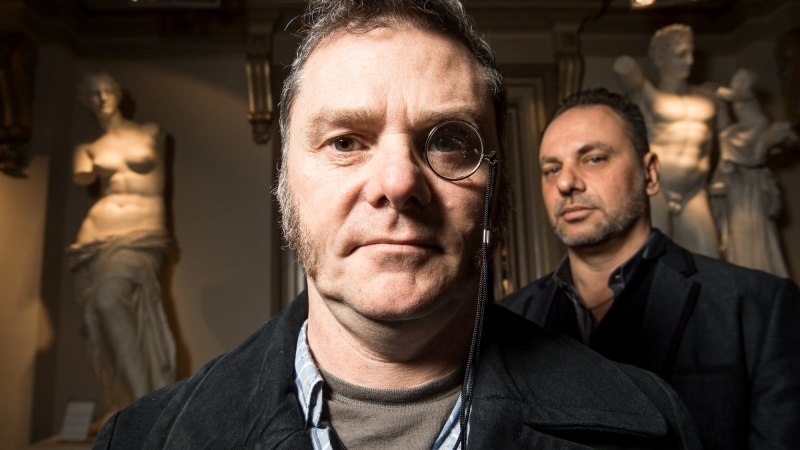 Read the full article by Karl Quinn, senior culture writer at The Age and The Sydney Morning Herald, by following the link below (reproduced with permission): 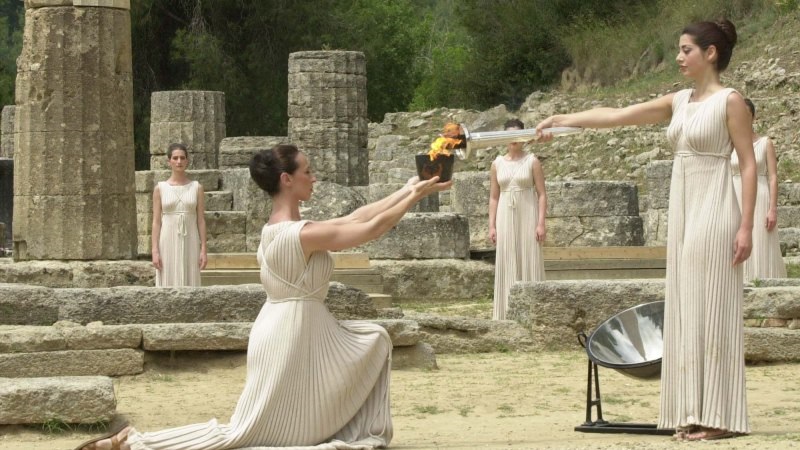 # Article first published in The Age & The Sydney Morning Herald in August 2016. The book rights / Olympia film script currently remains on the marketplace.