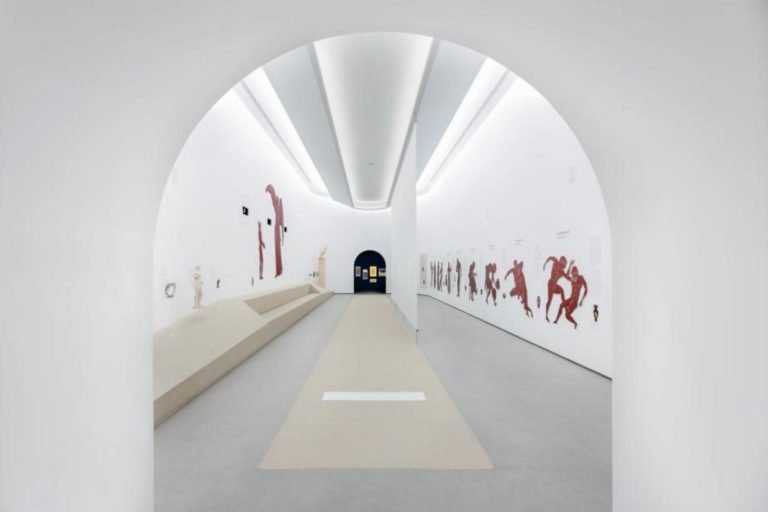 The Olympic Museum of Athens has now been officially opened to the public, sharing Olympic Games memorabilia, artefacts and experiences from across the globe. The museum was originally scheduled to open in 2020, however just like the pandemic-delayed Tokyo Games, the curatorial staff patiently waited until International Museum Day, 2021 to throw open the doors to the public.

The Olympic Museum’s exhibition is divided into two distinct sections: ancient and modern.

The first of these transports the museum-goer back to the founding or ancient era (776 B.C.E. and forwards to the 4th century C.E.), highlighting the often-exotic or forgotten sports of the earliest Games and the vital significance of Olympia itself.

The second major display sections are dedicated more to the values and ethos of the Games, the modern Olympic movement as well as how athletes can not only emerge as global superstars, but contribute meaningfully to the noble spirit of the most watched sporting event on the planet.

For more information on this remarkable new addition to Greece and the glory of the Games, see the fine article linked immediately below by Melbourne’s Greek-Australian newspaper, ‘Neos Kosmos’ (link reproduced with permission):